World, Russia, Trevor Reed, Prisoner Exchange
Save for Later
From The Left 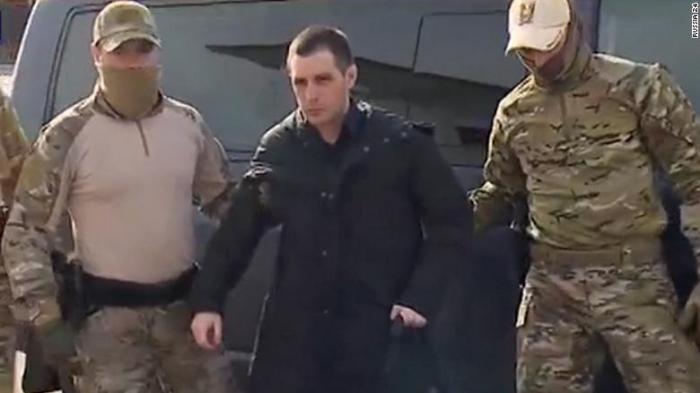 American Trevor Reed, a US citizen and former Marine who had been detained in Russia since 2019, has been released in a prisoner swap.

The release ends a nearly three-year ordeal for Reed, who was sentenced to nine years in prison in July 2020 for endangering the "life and health" of Russian police officers in an altercation. Reed and his family have denied the charges against him.

Reed's release will not impact the US approach to the war in Ukraine, senior administration officials said.