The one Republican Trump can't touch 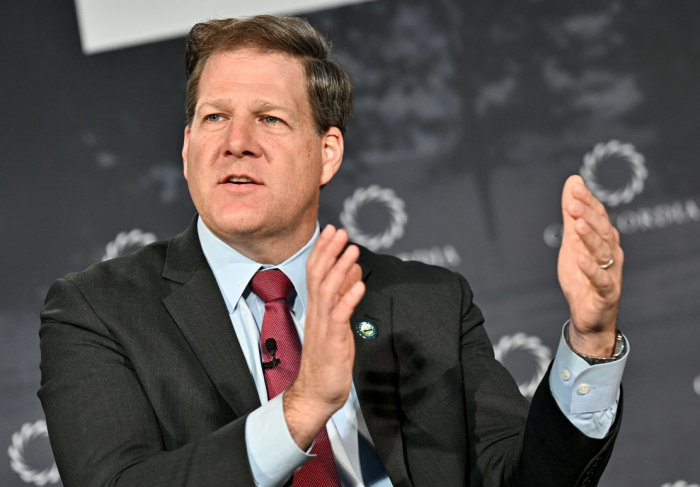 He isn’t having much luck.

In state after state, Trump has turned the GOP primaries into a referendum on the party’s loyalty to him, endorsing primary challengers against incumbents who refuse to bend the knee, and driving dissenters into early retirement.

But Sununu, who mocked Trump and referred to him as “fucking crazy” at the roast-style Gridiron Club dinner...