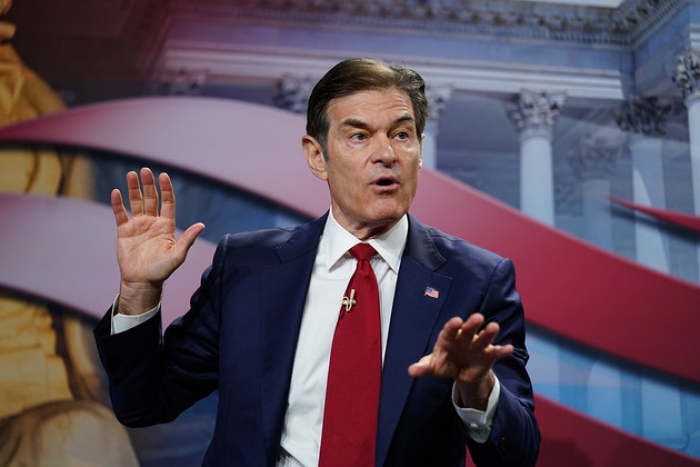 At the event hosted by ABC27 in Harrisburg, Oz was attacked by his Republican opponents as insufficiently conservative on issues ranging from abortion to transgender rights to Covid-19 policy before he ran for the state’s open Senate seat.

Over and over, Oz pointed to the fact that Trump endorsed him, particularly over his chief foe, former hedge fund CEO David McCormick.

“Dishonest Dave is at it again,” said Oz, following...