Fact Checking, Russia, Finland
Save for Later
From The Center 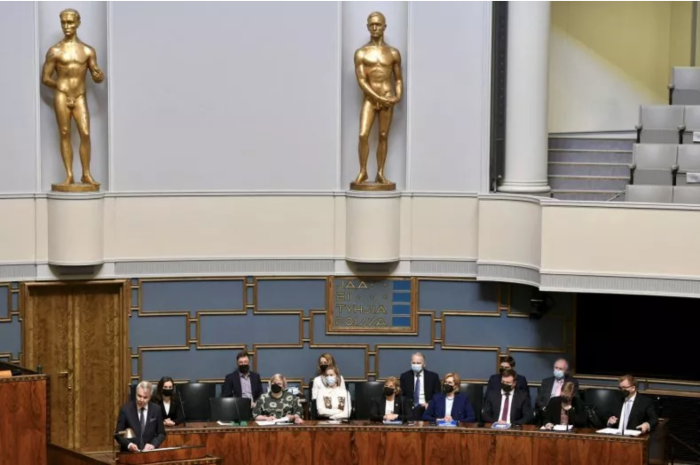 Several accounts on Twitter and Telegram are claiming that Finland is set to join NATO, citing what they purport is a recent vote in the Finnish parliament over the issue.

The claims that the Finnish Parliament has voted for the country to join NATO are accompanied by an image of how the vote supposedly went, showing the overwhelming majority of Finnish MPs giving their approval.

Helsinki has not voted to join NATO.

Read full story
Some content from this outlet may be limited or behind a paywall.
Fact Checking, Russia, Finland