Bishop Evans: Guard missing after trying to save drowning migrants

Immigration, Border Control, Bishop Evans
Save for Later
From The Center 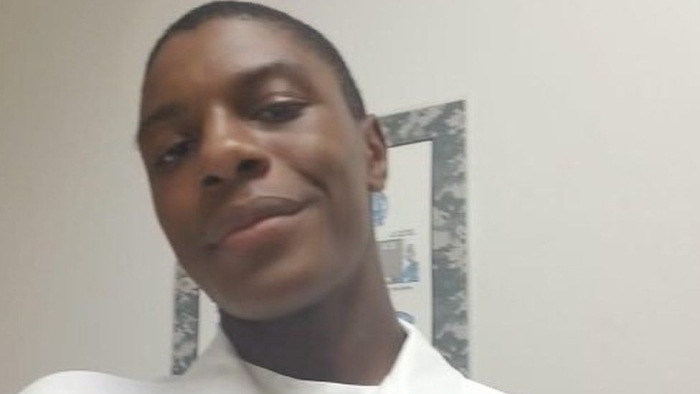 A member of the US National Guard - who went missing while attempting to save two migrants he thought were drowning on the Mexico border - has been named.

The two migrants survived and were taken into custody.

Over one million migrant "encounters" - apprehensions and expulsions - have been recorded on the border in the past six months, a 20-year high.

The Texas Military Department said that authorities were continuing to search...