There’s No Such Thing as a Value-Neutral Education

Education, Schools, Parental Rights In Education, Politics
Save for Later
From The Right 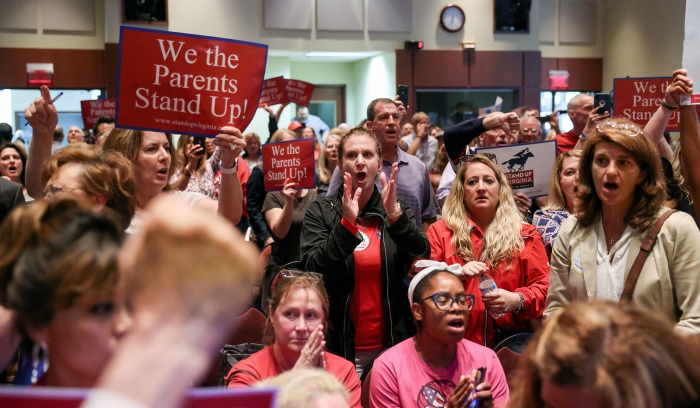 The public schools are meant to serve — whom?

Writing in the New York Times, Frank Bruni thinks he has an answer: “all of us.”

“The schools . . . exist for all of us,” Bruni writes, “to reflect and inculcate democratic values and ecumenical virtues that have nothing to do with any one parent’s ideology, religion or lack thereof.”

This is naïve and ahistorical.

The first public-school law in Massachusetts — the first in what would eventually be these United States — bears the wonderful name the “Old Deluder Satan Act” of...

Read full story
Some content from this outlet may be limited or behind a paywall.
Education, Schools, Parental Rights In Education, Politics