Russia, Ukraine War, World, Democracy, Elections, Donbas
Save for Later
From The Right 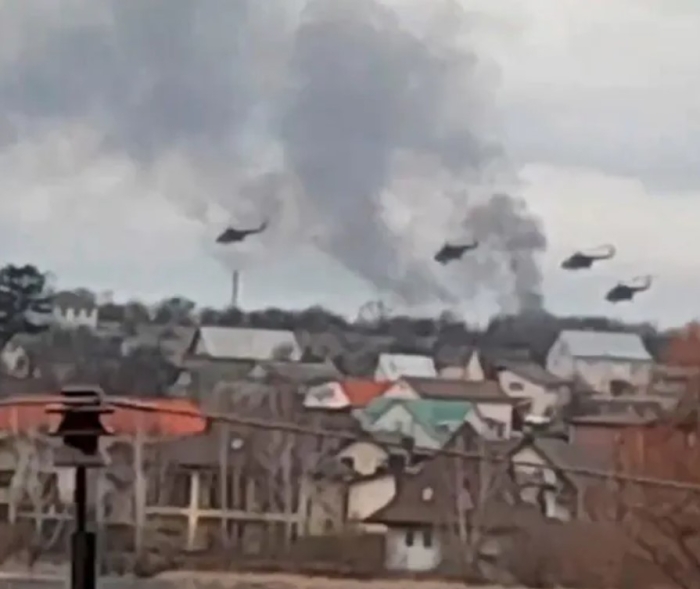 Russia is preparing for a series of so-called referendums to ostensibly legitimize the secession of eastern and southern territories in Ukraine conquered since its invasion began in February, printing ballots, election posters and booklets.

"There will be no real election, save for a few districts where voting will be staged for Russian cameras," according to a message from the Defense Intelligence of Ukraine.

Read full story
Some content from this outlet may be limited or behind a paywall.
Russia, Ukraine War, World, Democracy, Elections, Donbas