NASA, Outer Space, Science, Uranus
Save for Later
From The Center 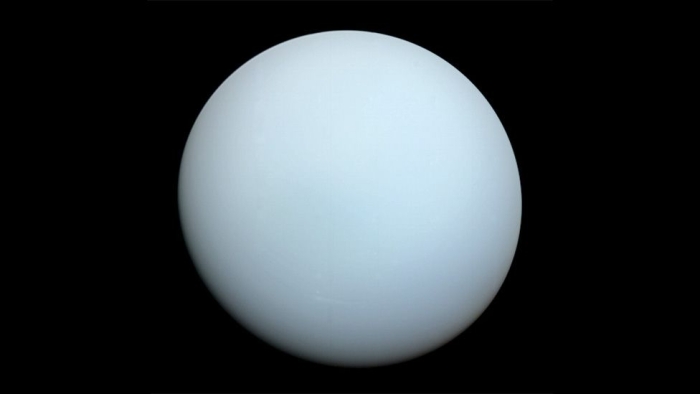 The US space agency Nasa should prioritise a mission to Uranus, an influential panel of scientists says.

The "ice giant" is the seventh planet in our Solar System, orbiting the Sun 19 times further out than the Earth.

It's only ever been visited once before, in a brief flyby by the Voyager-2 probe in 1986.

Researchers think an in-depth study of Uranus can help them better understand the many similarly sized objects now being discovered around other stars.

The recommendation is made in a document published by the US National Academies of...