Elections, 2024 Election, Donald Trump, Democratic Party
Save for Later
From The Center 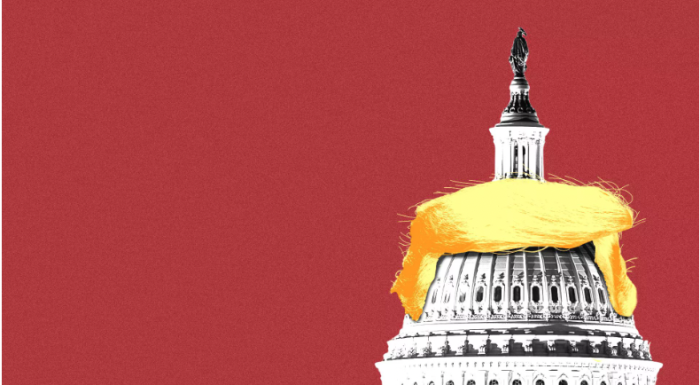 There's something much worse than losing the House, and possibly the Senate, that's rattling top Democrats who are studying polling and election trends:

The big picture: It's the possibility of a re-elected President Trump with a compliant, filibuster-proof Senate majority in January 2025.

Why it matters: It's impossible to forecast elections. But you can look at the states with Senate elections in 2024 and see why some Democrats are sounding the alarm.