Fact-check: Is the Biden administration giving away smartphones to migrants? 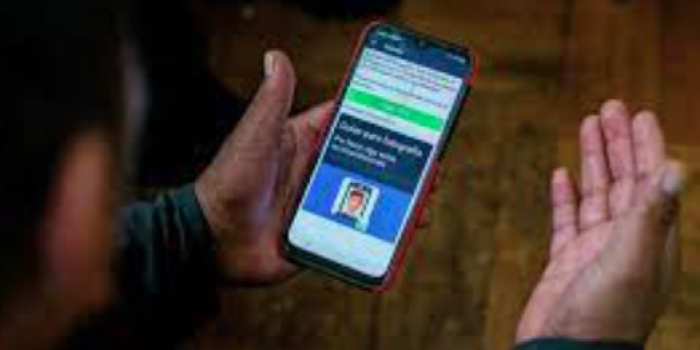 A tool used by the government to track people who entered the country illegally is being mischaracterized on social media as a smartphone giveaway.

Conservative pundit Nick Adams shared a post April 11 featuring a screenshot of his own tweet from the previous week.

"Joe Biden is giving smartphones away to illegal border crossers," Adams said. "This is an impeachable offense."

Former Trump attorney Jay Sekulow and son Jordan used similar language in discussing the smartphones on their Facebook show. These posts imply that immigrants who cross the border into the United States illegally are...