Politics, Republican Party, US House, US Senate, US Congress, 2022 Elections, Polls
Save for Later
From The Right 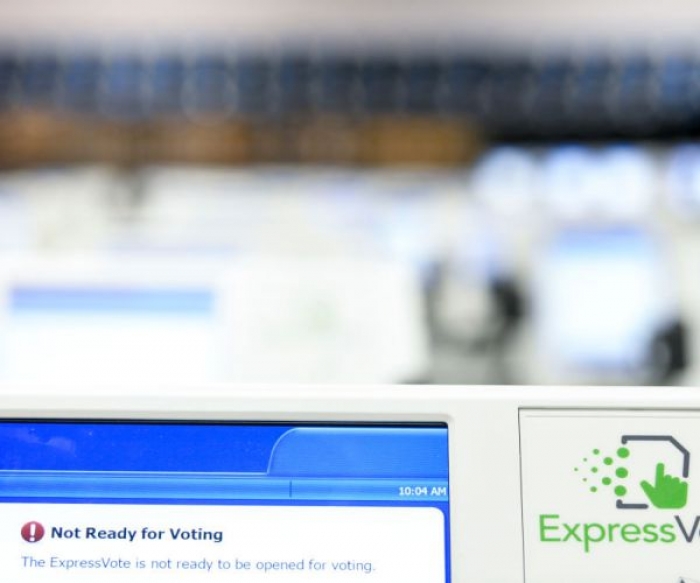 A full 47% of likely voters would cast their ballots for a Republican candidate if the elections for Congress were held today, while 39% would vote for a Democrat, according to a new Rasmussen Reports poll.

Read full story
Some content from this outlet may be limited or behind a paywall.
Politics, Republican Party, US House, US Senate, US Congress, 2022 Elections, Polls