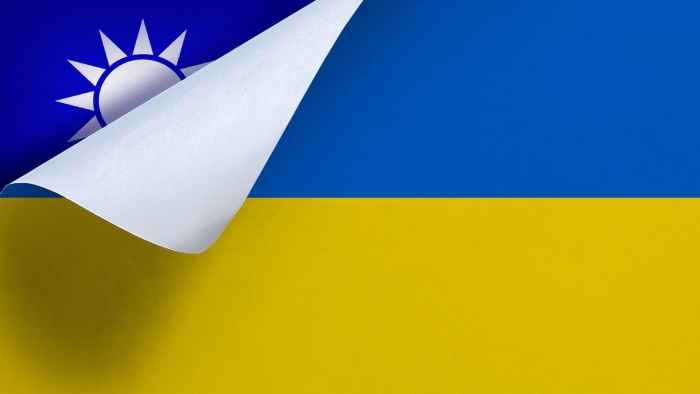 Russia's invasion of Ukraine — and China's general acceptance of it — have prompted congressional concern about the security of Taiwan and the greater Indo-Pacific region.

Why it matters: While war rages in eastern Europe, the fear is that an island-nation half a world away will become another site of a violent struggle for democracy. Communist China claims Taiwan as its own.

Their visit was described by the Taiwan Ministry of Foreign...