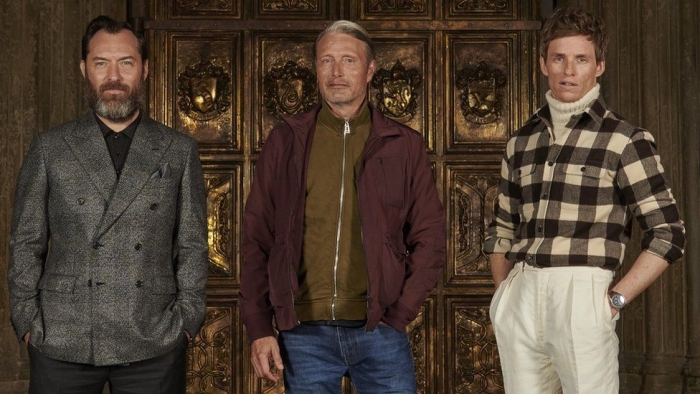 References to a gay relationship in the new Fantastic Beasts movie were removed by Warner Bros for Chinese audiences.

Six seconds of the third instalment, The Secrets of Dumbledore, which alluded to the romantic past between Dumbledore and Grindelwald, were cut.

Harry Potter author JK Rowling said Dumbledore was gay in 2007, but the movies had never explicitly referenced his sexuality until now.

The producers, Warner Bros, said the "spirit of the film remains".