Poll: Palin Up by 5 Points in Alaska Congressional Race

Elections, 2022 Elections, Alaska, Sarah Palin, Poll
Save for Later
From The Right 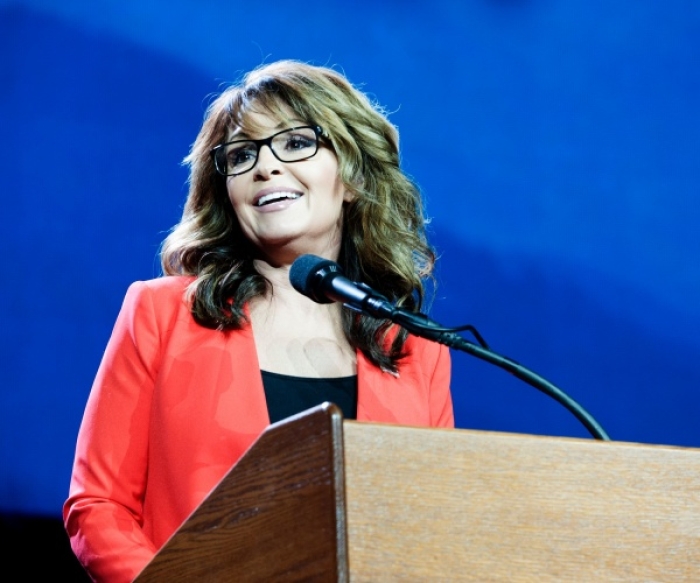 Palin, former governor of The Last Frontier State, has a five-point lead over independent Al Gross in the primary field, a Must Read Alaska survey found.

A nonpartisan primary is scheduled for June 11. There will be 48 names on Alaska's primary ballot, though only those considered most viable for the Aug. 16 ranked-choice general election ballot were included in...

Read full story
Some content from this outlet may be limited or behind a paywall.
Elections, 2022 Elections, Alaska, Sarah Palin, Poll