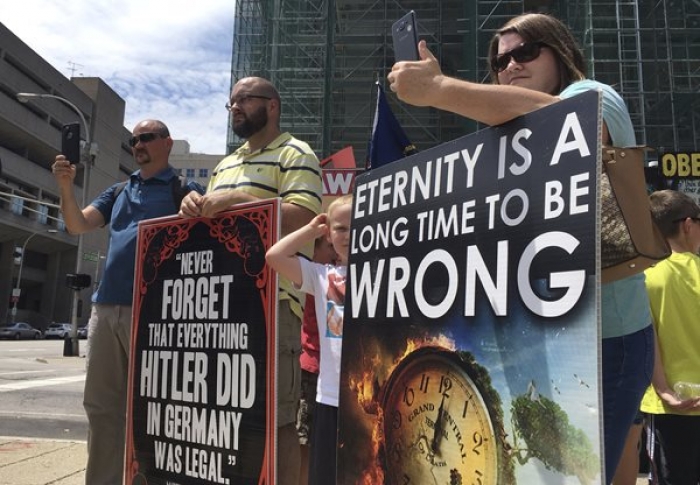 GOP officials also plan to portray those in favor of abortion rights as extremists, the National Review said.

"Today's Left believes in a position even more extreme than Roe: taxpayer-funded abortion, on demand, until birth," the Republican Study Committee (RSC), the largest conservative caucus in the House, said in a recent memo first reported by National Review.

"The Left disregards the health and safety...

Read full story
Some content from this outlet may be limited or behind a paywall.
Abortion, Republican Party, Roe V Wade, Supreme Court