Immigration, Ukraine War, DHS, Refugees
Save for Later
From The Left 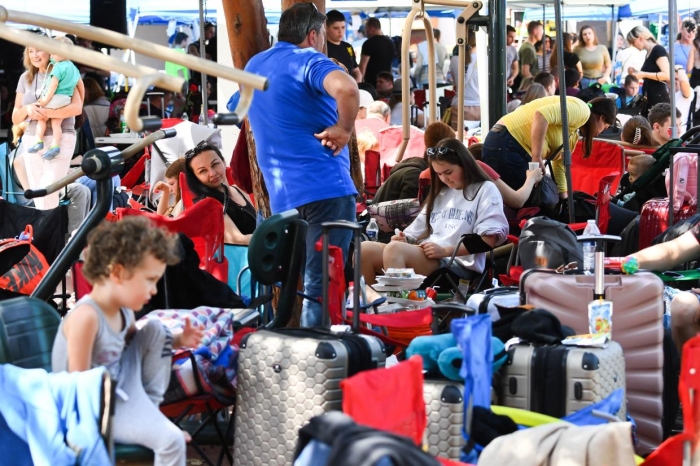 Nearly 10,000 undocumented Ukrainians have been processed by U.S. border officials in the past two months as thousands of refugees displaced by Russia's invasion of Ukraine have traveled to Mexico hoping to request refuge in the U.S., according to internal Department of Homeland Security (DHS) data obtained by CBS News.