Fact Checking, GOP, Police Funding, Pennsylvania
Save for Later
From The Left 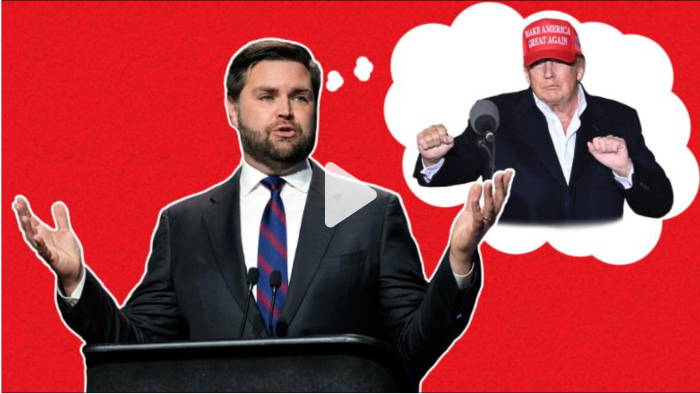 Pennsylvania's television viewers have been inundated with attack ads in the state's Republican primary for the US Senate. And some of those attack ads have featured misleading claims.

The fiercest ad battle has been between the primary's two leading candidates and outside groups targeting them: Mehmet Oz, a surgeon and former television show host, and David McCormick, a former hedge fund chief executive and economic official in the George W. Bush administration.