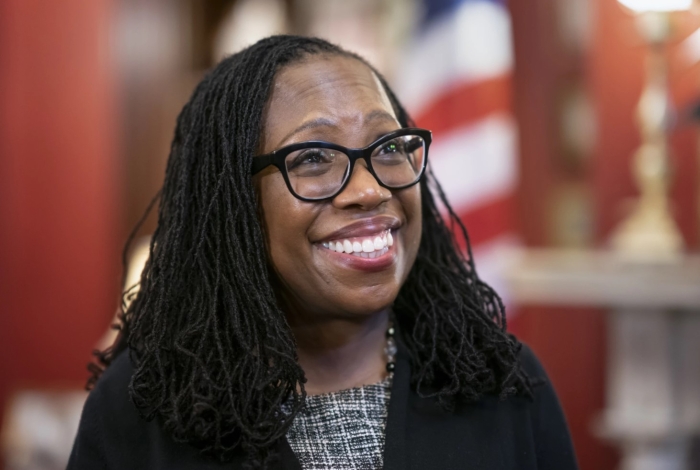 The Senate voted 53-47 on Thursday to confirm Ketanji Brown Jackson as the newest Supreme Court justice, making her the first black woman to be a member of the nine-judge panel.

Senate Majority Leader Chuck Schumer pledged to hold the confirmation vote ahead of lawmakers’ two-week recess that begins Friday. The process moved forward on Tuesday after the Senate approved a procedural measure to advance Jackson's nomination to the high court.