Abortion, Abortion Ban, Oklahoma
Save for Later
From The Center 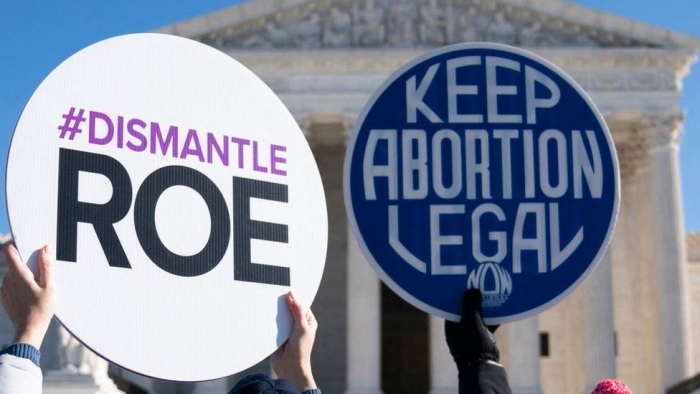 Lawmakers in Oklahoma have passed a bill that would impose a near-total ban on abortions in the state.

The bill would criminalise performing an abortion in almost all cases, except where it could "save the life of a pregnant woman in a medical emergency".

It comes as the US Supreme Court weighs a case that could overturn abortion rights across the US later this year.

Oklahoma's House of Representatives, in which Republicans...

When Democrats Pretend That Abortion Rights Are Imminent
Dan Schnur