Supreme Court, Democratic Party, Politics, US House, Ethics
Save for Later
From The Center 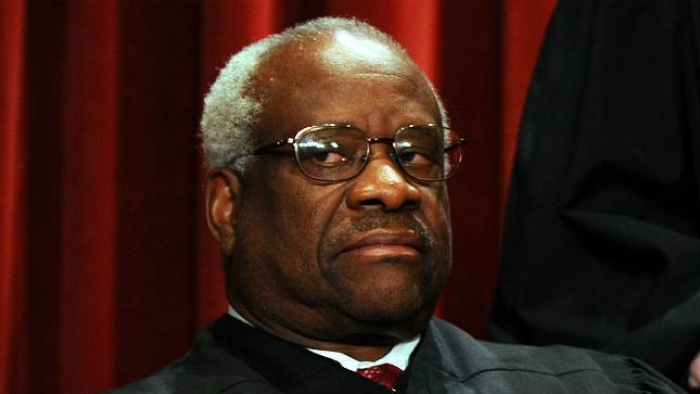 A group of Democratic lawmakers unveiled legislation on Wednesday that would force the Supreme Court to adopt various ethics standards, including recusal requirements for justices with financial and personal ties to parties involved in cases before the high court.

Sen. Sheldon Whitehouse (D-R.I.) led a group of lawmakers on the House and Senate Judiciary committees in announcing the bill, called the “Twenty-First Century Courts Act.” Whitehouse said the bill is aimed at addressing a lack of clear, enforceable standards for when justices should recuse themselves.