Race And Racism, Education, Joe Rogan, Podcasts, Anti-Racism, Woke, Schools
Save for Later
From The Right 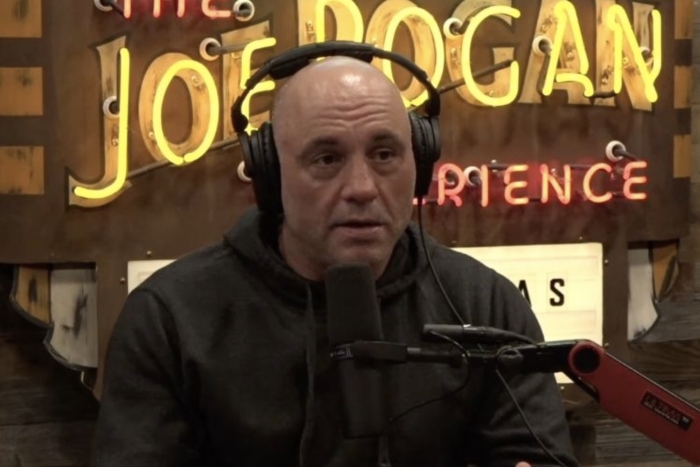 Joe Rogan said the school his 9-year-old daughter attended in California promoted “anti-racist” ideology after the May 2020 police-involved death of George Floyd.

“When the whole George Floyd thing happened, one of the schools that my kids were going to back in California released this email, saying that it’s not enough to not be racist, you now must be anti-racist,” Rogan said on Tuesday’s edition of Spotify’s “The Joe Rogan Experience.”