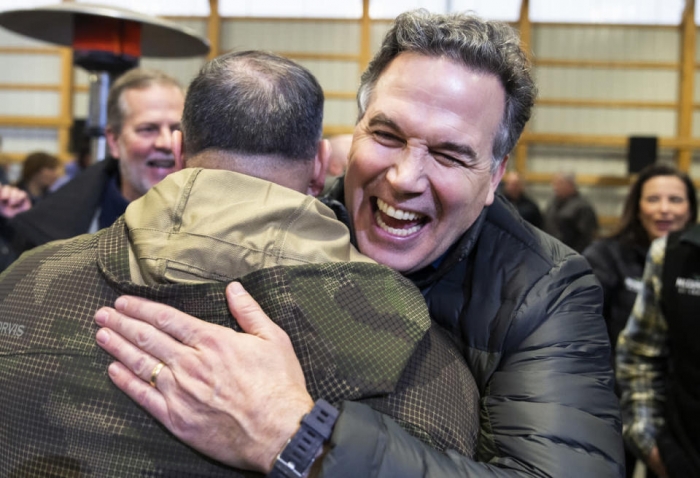 Pennsylvania Republican primary contenders for U.S. Senate sparred against a candidate who was not there during a forum Saturday.

Celebrity physician-turned Senate candidate Dr. Mehmet Oz and several others at the conservative Pennsylvania Leadership Conference forum Saturday did not debate each other, but many took turns jabbing at Dave McCormick over his wealth and alleged ties to China.

Candidate George Bochetto, a Philadelphia attorney, alluded to McCormick as someone "who didn't think his schedule was important enough to come and address the most important group in Pennsylvania that there is."

News
Gov. Youngkin appears to prepare for a 2024 presidential bid
The Post Millennial