Arrest made in Sacramento shooting, all six victims identified

Violence In America, California, Gun Violence, Sacramento
Save for Later
From The Right 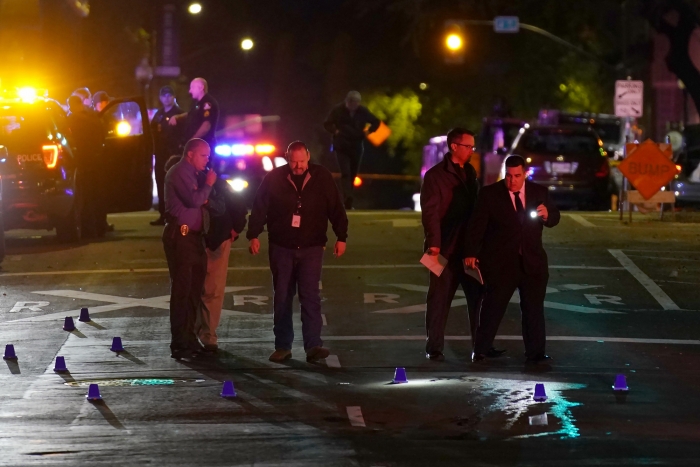 All six people killed in the mass shooting in Sacramento, California, were identified Monday and police arrested one of the suspects on firearm charges.

Dandrae Martin, 26, was arrested and booked for assault and illegal firearm possession, Sacramento police said in a statement. The department has yet to press any charges related to the deaths and it did not provide more details. City officials previously stated they believe there was more than one shooter.