How do Russians get news about the war in Ukraine?

Russia, Free Speech, Ukraine, Ukraine War
Save for Later
From The Center 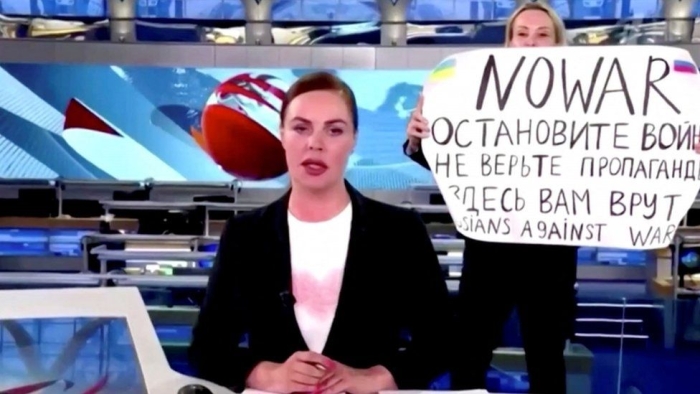 The situation in Russia's media is unprecedented. Restrictions on reporting are increasingly severe, and access to almost all independent outlets is blocked or limited - or they censor themselves.

Despite this, it is still possible to obtain uncensored information in Russia.

For most Russians, television remains the main source of the news. It is firmly controlled by the Kremlin and pumps out relentless war propaganda. Ukrainians are said to shell their own cities, and Russian troops are presented as liberators.

The fact that the majority of Russians tune in to...