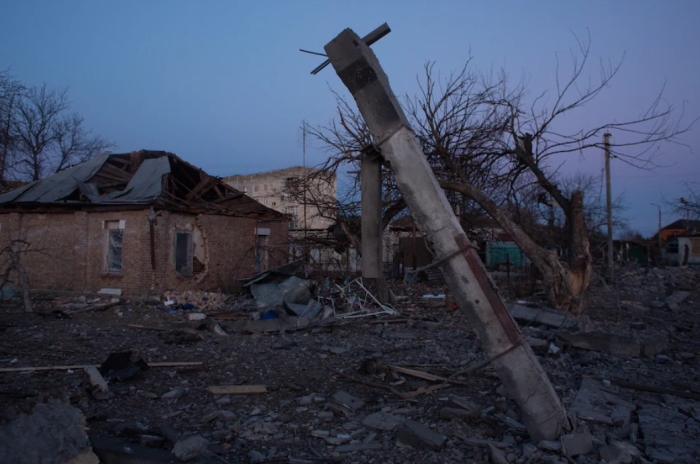 The war in Ukraine has led to a resurgence of fears about the use of nukes.

Russia is armed to teeth with nuclear weapons, which some analysts fear it would consider using to escalate the conflict if it felt it was losing, and Ukraine’s Western backers are also armed with nukes, which means that the conflict — if it were to spiral beyond Ukraine — would pit nuclear powers against each other.

Read full story
Some content from this outlet may be limited or behind a paywall.
Nuclear Weapons, Russia, Ukraine War, World, Technology, NATO, Defense And Security

How US military aids Ukraine with information, not just weaponry
Christian Science Monitor

A Second American Has Died in Ukraine. He’s Unlikely to Be the Last
RollingStone.com