Economy And Jobs, Recession, Bonds, Treasury, Economic Policy, Banking And Finance
Save for Later
From The Right 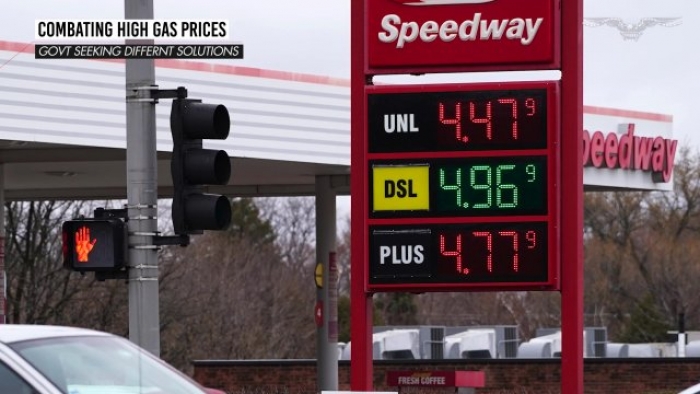 A key indicator of fear about an economic downturn flashed red on Monday for the first time since 2006, fueling fears of a recession.

On Monday morning, the yield on the five-year Treasury note increased to 2.64% — higher than the yield on 30-year notes, which dropped to 2.60%. The "inversion," as it's known to investors, was short-lived, but the curve on the two notes remained flattened as of Monday afternoon, with the five-year yield sitting at 2.55% and the 30-year at 2.57%.

Read full story
Some content from this outlet may be limited or behind a paywall.
Economy And Jobs, Recession, Bonds, Treasury, Economic Policy, Banking And Finance