Arts And Entertainment, Oscars, Violence In America
Save for Later
From The Right 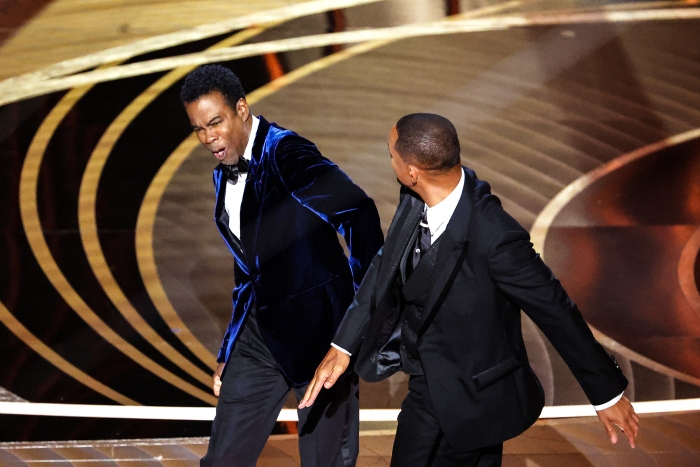 Will Smith slapping Chris Rock across the face at the 2022 Oscars was not a planned stunt, an official confirmed Sunday night.

“Someone who works for the Oscars told me that Chris Rock was not interrupted by Will Smith at rehearsals yesterday,” Variety executive editor Ramin Setoodeh tweeted from the Dolby Theatre in Hollywood.

“It was not supposed to happen. It was real. #Oscars,” he added.

Reps for the Oscars did not immediately return Page Six’s request for comment.

Smith, 53, stunned and confused the world when he walked on stage and struck Rock,...

‘It’s A Scary Time To Have An Opinion’: ‘The Batman’ Actress Says She Wishes She Handled Smith’s Oscars Slap Differently
The Daily Wire