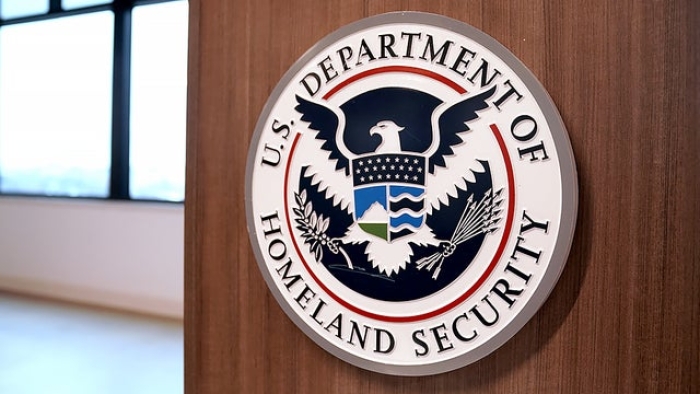 The Biden administration on Thursday is expected to publish a final rule designed to streamline the asylum process, an effort to remove those fleeing persecution from an immigration court system backlog that can leave them in limbo for years.

Under the new rule, the Department of Homeland Security (DHS) expects asylum processes will take several months on average, compared to several years under the current system.

“The current system for handling asylum claims at our borders has long needed repair,” said Homeland Security Secretary Alejandro Mayorkas in a statement.