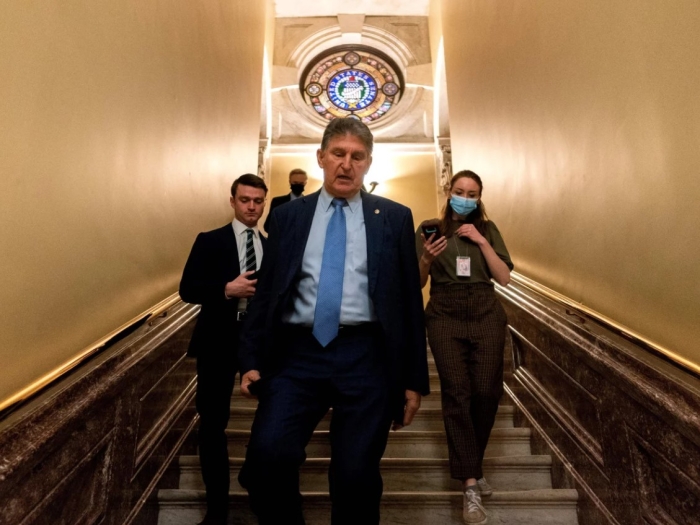 Democratic Sen. Joe Manchin announced Friday that he will vote for Judge Ketanji Brown Jackson to be confirmed to the Supreme Court, clearing the way to an all-but-certain confirmation.

The West Virginia Democrat has become a pivotal vote in the evenly divided Senate, as he often sides with Republicans, and his opposition could have blocked Jackson from becoming the first Black woman to sit on the bench.