Immigration, 2022 Arizona Senate Election
Save for Later
From The Right 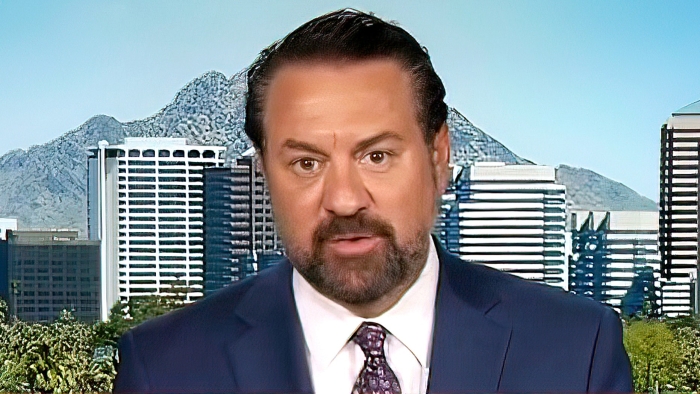 Arizona Attorney General Mark Brnovich on Thursday hailed what he called a "huge win for the rule of law" after a federal judge partially blocked the implementation of the Biden administration’s significantly narrowed civil enforcement priorities, in response to a lawsuit from Republican states.

"It's a huge win for the rule of law and another loss for the Biden administration which has continued to undermine our national security by undermining our border security," Brnovich said in an interview with Fox News Digital.