Economy And Jobs, Unemployment, Labor
Save for Later
From The Left 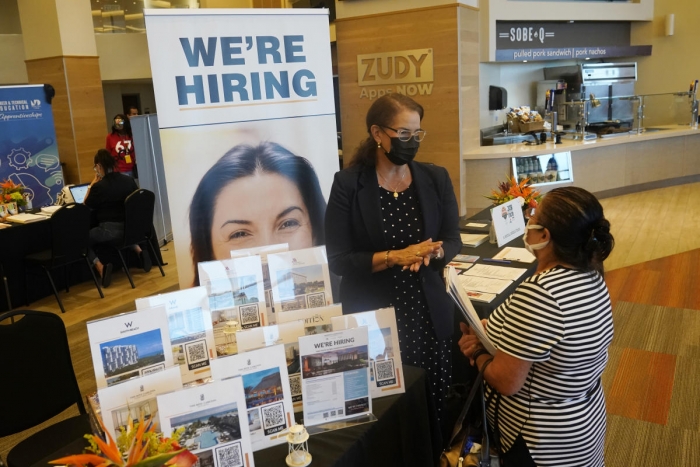 The Labor Department released its latest weekly jobless claims report Thursday at 8:30 a.m. ET. Here were the main metrics from the print, compared to consensus estimates compiled by Bloomberg:

How Will Companies Be Able To Cover Abortion Travel Costs?
PERSPECTIVES BLOG

Gasoline Prices Up Due to Global Supply-Demand Issues, Russian Invasion of Ukraine
FactCheck.org

News
In a turbulent economy, here's how to weather the inflation storm
NPR (Online News)