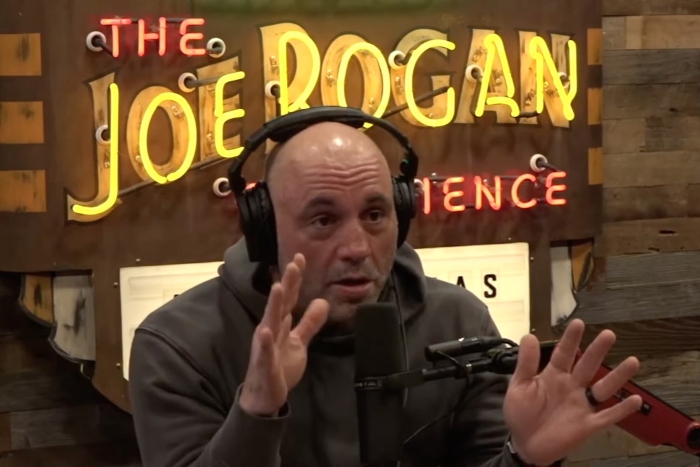 Joe Rogan took aim at woke “activist” employees of large Silicon Valley tech firms, calling them “mentally ill” and “lunatics who are running the asylum to a certain extent.”

Rogan made the comments on his Spotify podcast during an interview Wednesday with Antonio García Martínez, an ex-engineer at Apple and Facebook who parted ways with the iPhone maker after employees complained of “misogynistic” writings in his book.

During the segment, Rogan asked Martínez what it was like to work for a large tech firm.

“For someone from the outside, we look at it...