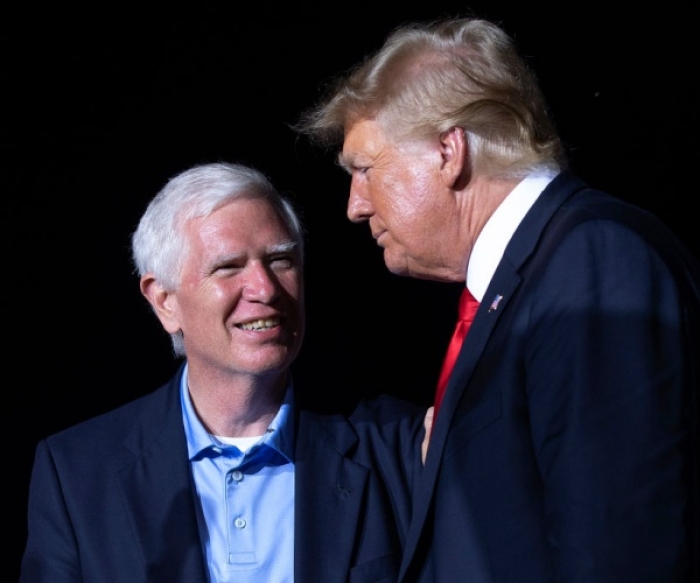 Before Rep. Mo Brooks, R-Ala., on Wednesday retaliated against former President Donald Trump for yanking his endorsement in the state's crowded U.S. Senate primary, he had been one of Trump's more stalwart supporters in Congress, rarely missing a chance to be seen backing Trump or attacking his foes.

Brooks said he was blindsided after learning that Trump was withdrawing his endorsement in the Republican Senate primary when he was sent a reporter's tweet, Politico reported.

Read full story
Some content from this outlet may be limited or behind a paywall.
Politics, Republican Party, Mo Brooks, Donald Trump, 2022 Elections