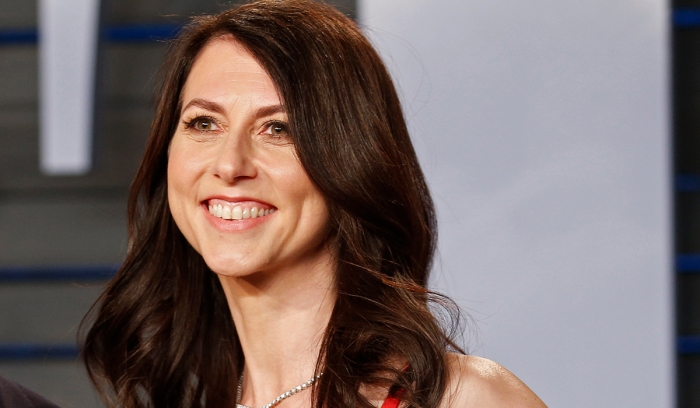 The donation, which is the largest gift from a single donor in the organization’s history, is part of Scott’s promise to give away most of the wealth she acquired through her divorce from Amazon founder Jeff Bezos. Scott, who is worth an estimated $49 billion, received a 4 percent stake in Amazon.com from the divorce.

Read full story
Some content from this outlet may be limited or behind a paywall.
Banking And Finance, Mackenzie Scott, Jeff Bezos, Planned Parenthood, Abortion, Family And Marriage, Families And Parenting, Women's Issues, Billionaires

RED BLUE TRANSLATOR
What Great Depression (The) means to Liberals & Conservatives
News and Information about Banking and Finance
Go ad-free! Support AllSides.
About these ads
https://www.nationalreview.com/news/billionaire-mackenzie-scott-donates-record-275-million-to-planned-parenthood/