China Eastern Airlines flight crashes with 132 on board

China, Transportation, World, Travel, Disaster
Save for Later
From The Left 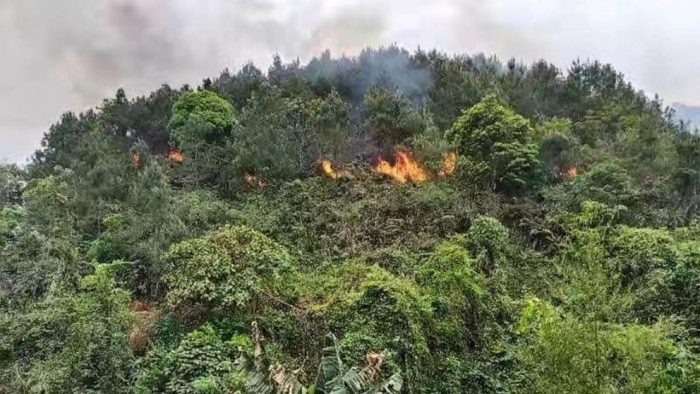 A Boeing 737-800 passenger plane operated by China Eastern Airlines crashed on Monday in Guangxi, China, with 132 people on board.

China Eastern Airlines has now grounded its fleet of Boeing 787-800 planes, according to China's CCTV news.

Nine crew members and 123 passengers were on board flight No. 5735, which had been traveling from Kunming to Guangzhou, the Civil Aviation Administration of China said. There were no foreign nationals on board.