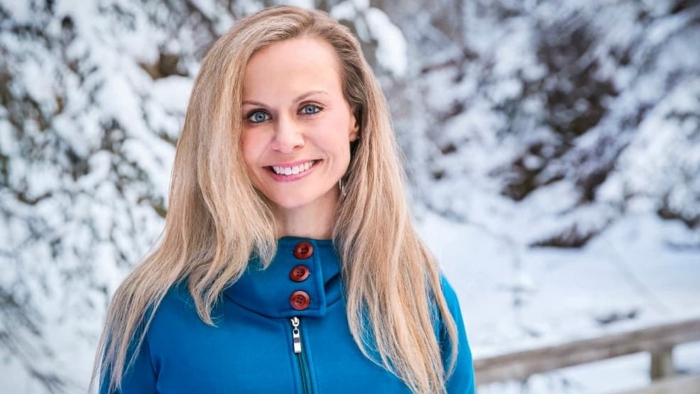 Alaska U.S. Senate candidate Kelly Tshibaka spoke with Fox News Digital on Tuesday about how some mainstream media and Democrats are shifting blame for inflation and gas price spikes from the on Russian President Vladimir Putin amid his invasion of Ukraine.

"I'm sitting in Nome, Alaska, today on the western edge of Alaska's coast, and we are essentially a border state to Russia," she said.

News
Election results: How Texas voted in the May 2022 primary runoff
The Texas Tribune

News
In Trump's shadow, Paxton and Bush square off for Texas AG
Axios