‘Star Trek’ Showrunner Gushes About Stacey Abrams Cameo: ‘Can’t Think Of Anyone Better To Represent The President Of Earth’ 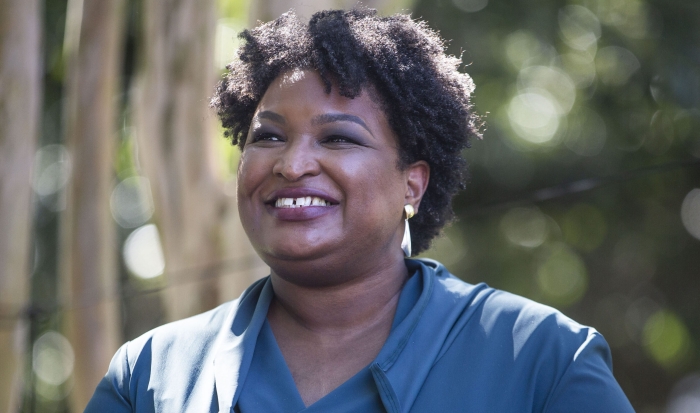 Democratic gubernatorial candidate Stacey Abrams made a surprise appearance on the last episode of “Star Trek: Discovery” season 4, IndieWire reported. She appeared in the episode as the president of Earth.

The former state representative is an avid “Star Trek” fan, but even so, viewers were surprised to see her acting in the sci-fi series.

Read full story
Some content from this outlet may be limited or behind a paywall.
Culture, Stacey Abrams, Georgia, Star Trek, Entertainment, 2022 Georgia Gubernatorial Election