Taxes, IRS, Business, Economy And Jobs, US House
Save for Later
From The Right 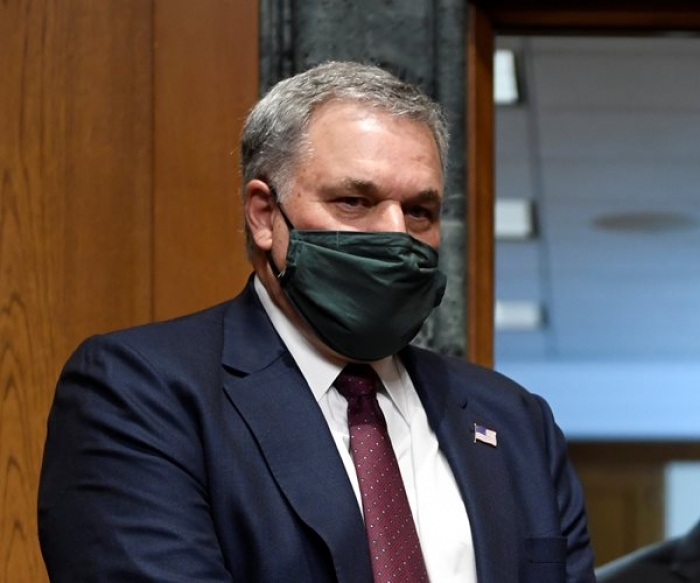 The IRS is "outgunned" when it conducts audits of some of the biggest companies in the U.S, IRS Commissioner Charles Rettig said Thursday.

Bloomberg reported that his comments were made before the House Ways and Means Committee.

"We do not have the resources to go after the bigs or the superbigs, as we refer to them, and we get outgunned routinely in that space,"  he said

Read full story
Some content from this outlet may be limited or behind a paywall.
Taxes, IRS, Business, Economy And Jobs, US House

The IRS Is Coming for Your Venmo Income
Bloomberg