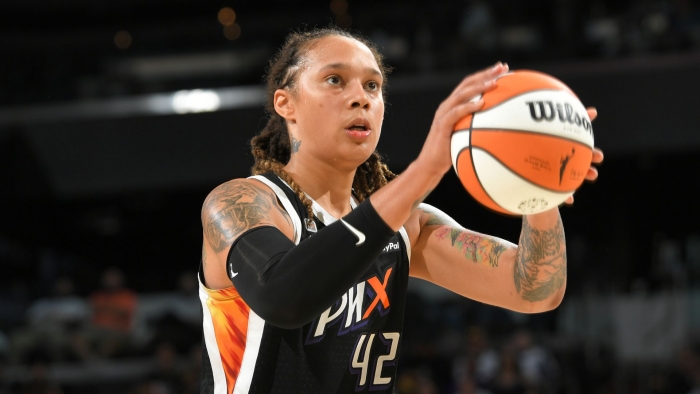 Driving the news: "The court granted the request of the investigation and extended the period of detention of the U.S. citizen Griner until May 19," the court said, per TASS.

State of play: Agents detained Griner after allegedly finding cannabis oil in her luggage and accused the WNBA star of smuggling significant amounts of a narcotic substance, according to CNN.