World, China, Ukraine War
Save for Later
From The Left 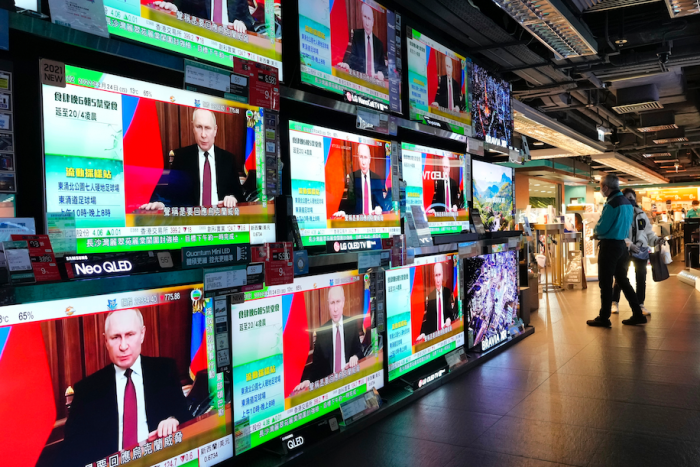 In a recent exchange between U.S. and Chinese experts, the Chinese side, citing minor shifts in language, insisted that Beijing was distancing itself from Vladimir Putin’s war.

For the American participants, according to Jude Blanchette of the Center for Strategic and International Studies, who was there, the disbelieving response was: “Oh, really?”

“Their argument was that language had been moving, albeit subtly, to show displeasure with Russia,” Blanchette said about the discussion during the “track-two” nongovernmental exchange. “That struck us as pretty weak sauce.”

Three weeks into the largest military...

Read full story
Some content from this outlet may be limited or behind a paywall.
World, China, Ukraine War