Coronavirus, Coronavirus Vaccine, Vaccine Mandates, US Navy, US Military, Courts, Religion And Faith
Save for Later
From The Left 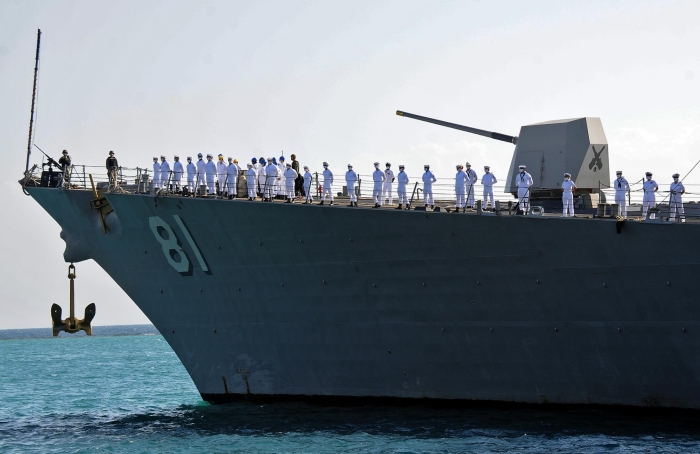 U.S. District Judge Steven Douglas Merryday has effectively stopped the federal government from deploying a $1.8 billion warship and its 300-person crew, the Justice Department confirmed in a hearing at a federal courthouse in Tampa, Florida, on Thursday. The Navy will not deploy the ship, a guided-missile destroyer, until it can reassign the commanding officer, who refuses to get the COVID-19 vaccine. But Merryday, a George H.W. Bush nominee, is blocking the officer’s reassignment, claiming the move would violate his religious freedom.

Read full story
Some content from this outlet may be limited or behind a paywall.
Coronavirus, Coronavirus Vaccine, Vaccine Mandates, US Navy, US Military, Courts, Religion And Faith