Media Industry, CBS News, Norah O'Donnell, Business
Save for Later
From The Right 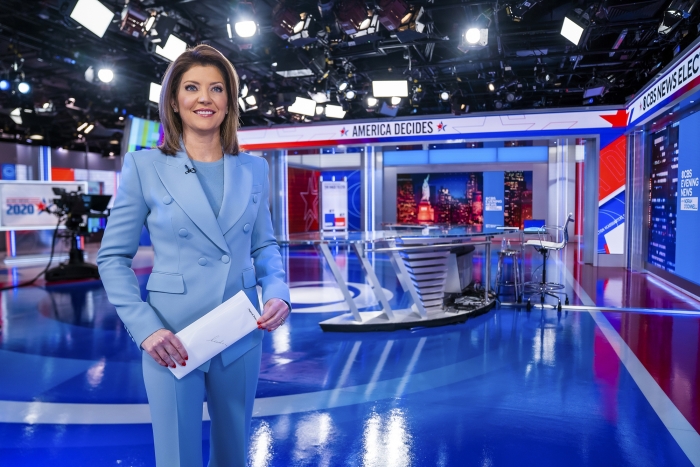 “CBS Evening News” anchor Norah O’Donnell is in third place in the ratings, but sources at the network gripe that she’s got a first-class attitude — even as she faces getting sidelined by her sharp-elbowed, bean-counting boss.

CBS News co-president Neeraj Khemlani — who has been slashing costs in a bid to make the network profitable — is eyeing O’Donnell, who reportedly makes between $6 million and $8 million a year, and whose contract is set to expire this spring, sources told The Post.