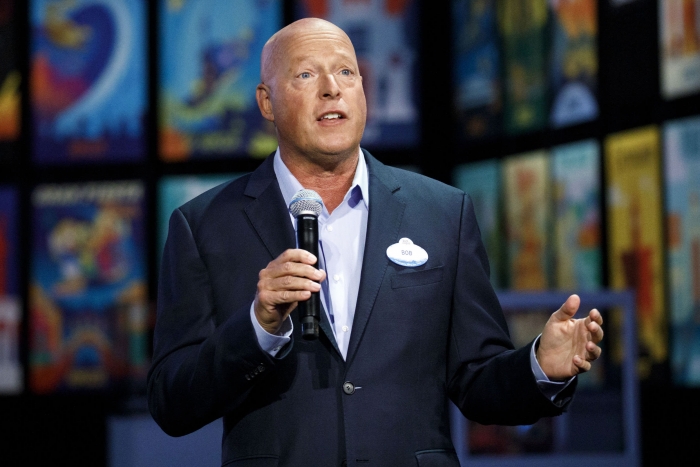 Disney’s CEO said Friday the company is ceasing its political donations in Florida due to the state’s so-called “Don’t Say Gay” bill, and he apologized for the company’s previous silence on the issue.

“You needed me to be a stronger ally in the fight for equal rights and I let you down,” CEO Bob Chapek wrote in a statement to colleagues and the LGBTQ+ community published Friday. “I am sorry.”

The statement doubled down on comments he made supporting the LGBTQ+ community during the company’s annual shareholder meeting Wednesday.