Justice, Jussie Smollett
Save for Later
From The Center 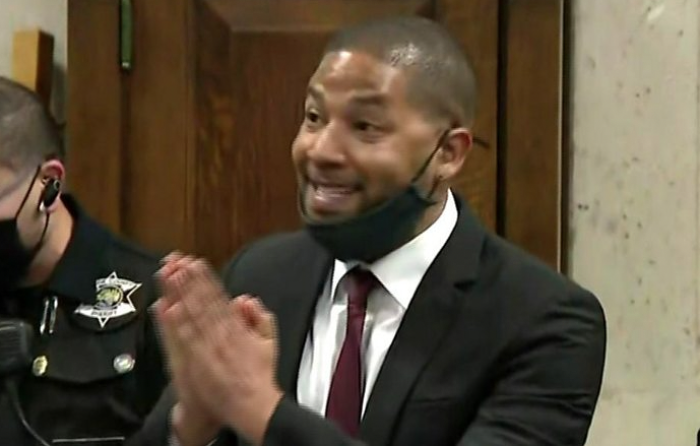 US actor Jussie Smollett has been sentenced to 150 days in jail after a jury found he lied to police about being the victim of a hate crime.

The former Empire star, 39, was found guilty in December of five charges of felony disorderly conduct after making false reports about the hoax attack.

Following the sentence, Smollett said: "I did not do this!"

The trial stemmed from an incident three years ago when Smollett said...