Starving Ukrainians are attacking each other for food in Mariupol, Red Cross warns 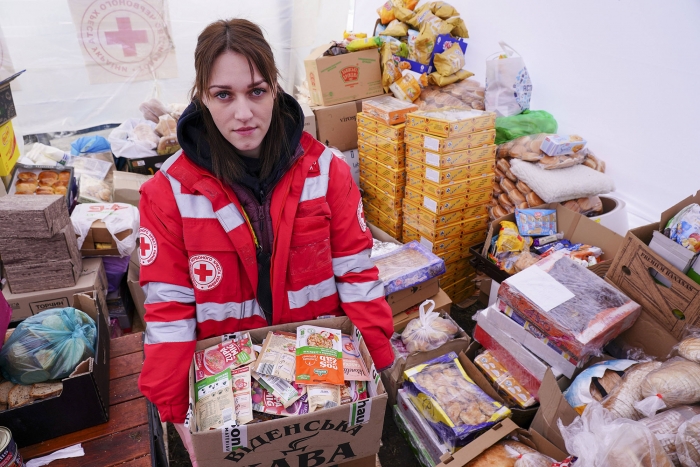 Desperate Ukrainians have started attacking each other for food and looting pharmacies in the besieged port of Mariupol as the situation there becomes “increasingly dire,” a Red Cross official warned Thursday.

Sasha Volkov, who is deputy head of the Red Cross delegation in Mariupol and is among those seeking shelter, painted a grim picture of what was unfolding amid the endless shelling attacks from Russian forces.