Bias of The Florida Capital Star 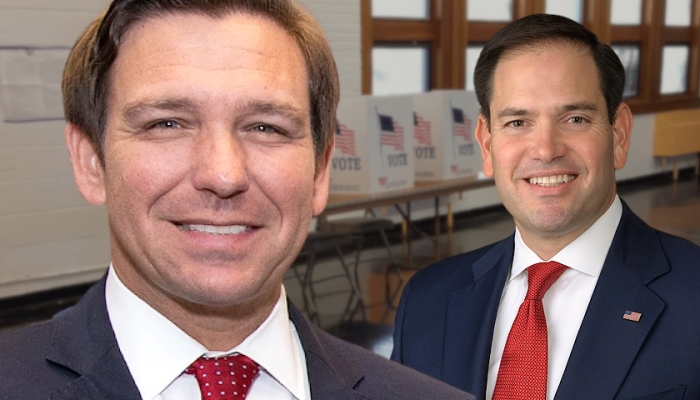 According to a new poll, Republicans running for governor and U.S. Senate in Florida are dramatically leading their potential Democratic opponents in the upcoming midterm elections.

Specifically, Governor Ron DeSantis leads both notable Democrats that are running to challenge him for his position.

Based on the survey, conducted by the University of North Florida, the incumbent leads Democrat Nikki Fried by more than 20 points. He gained 55 percent of the support, compared to her 32 percent. 10 percent of the individuals analyzed were undecided on their decision. 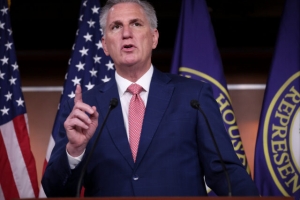 News and Information about 2022 Elections
Go ad-free! Support AllSides.
About these ads
https://floridacapitalstar.com/2022/02/25/republicans-dominate-potential-democratic-opponents-in-2022-elections-new-florida-poll-finds/