A Potential Rarity in American Politics: A Fair Congressional Map 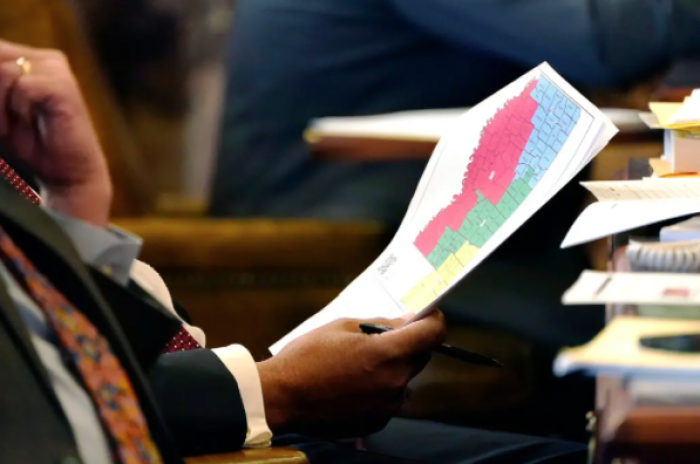 But that may not remain the case for long.

In a departure from a decades-long pattern in American politics, this year’s national congressional map is poised to be balanced between the two parties, with a nearly equal number of districts that are expected to lean Democratic and Republican for the first time in more than 50 years.

Despite the persistence of partisan gerrymandering, between 216 and 219 congressional districts, out of the 435 nationwide, appear likely to tilt toward the Democrats,...

Read full story
Some content from this outlet may be limited or behind a paywall.
Elections, 2022 Elections, Redistricting, Gerrymandering And Redistricting