LGBTQ Issues, Education, Florida, Fact Checking
Save for Later
From The Right 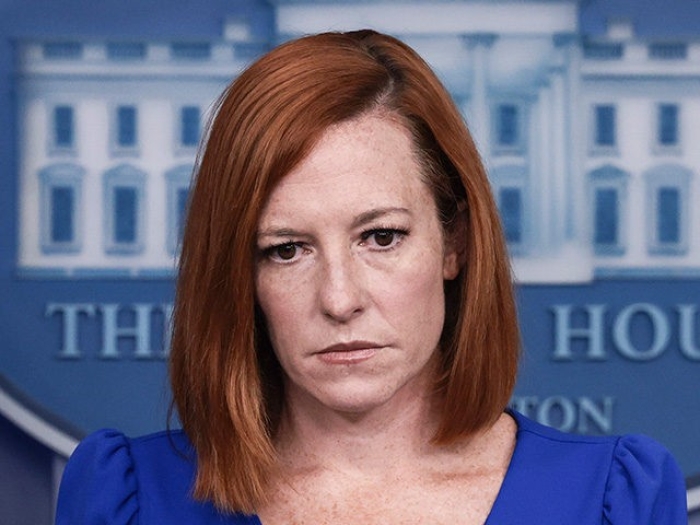 VERDICT: FALSE. The bill protects children from kindergarten through third grade from forced instruction on sexuality.

[T]he legislation that is causing such a stir among Democrats and journalists does not mention “gay” or any specific sexuality.

The text of the relevant portion of the bill reads: “A school district...