US Congress, Abortion, Pro-Life, Hyde Amendment
Save for Later
From The Right 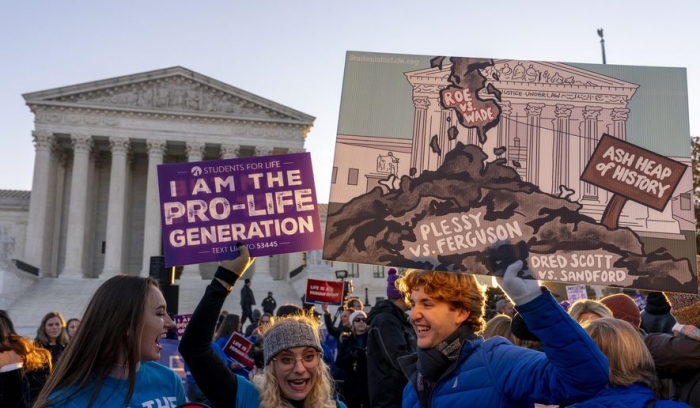 GOP negotiators said they were able to restore “important legacy provisions that protect life” — including the Hyde Amendment, which bars the use of taxpayer funds for most abortions.

President Biden was a longtime supporter of the Hyde Amendment but reversed course before announcing his presidential bid, putting him more in line with liberal lawmakers on Capitol Hill.

Democrats have since targeted the Hyde Amendment policy rider, which has been regularly...

Read full story
Some content from this outlet may be limited or behind a paywall.
US Congress, Abortion, Pro-Life, Hyde Amendment