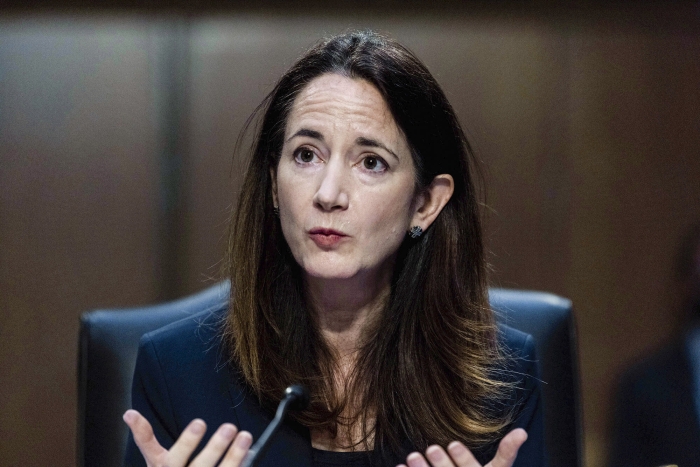 Russian President Vladimir Putin is unlikely to be deterred by his army’s setbacks so far in the invasion of Ukraine and is likely to “escalate” the conflict, the top-ranking US intelligence official told a House panel on Tuesday.​

So far, the Russian attack has been blunted by logistical and equipment issues in addition to fierce resistance from Ukrainian forces. Most notably, a 40-mile-long Russian convoy has remained stalled northwest of Ukraine’s capital, Kyiv, for several days.